Skip to the end of the images gallery

Skip to the beginning of the images gallery

Details
TASTING NOTES
The wine is an attractive, bright garnet red.
The nose opens on red fruit aromas combined with rose wine scents, going on to develop delicate notes of almond paste and blond tobacco.
From a supple and velvety attack, the beautifully fresh mid-palate reveals refined and elegant tannins associated with an impression of density and fullness. Notes of toast, cocoa, vanilla and cedarwood combine with wild berry fruit flavours on the long and succulent finish.


DESCRIPTION
Maturing: 25% new barrels - 75% 1- to 3-year-old barrels
2011 was the hottest year since 2003, with normal rainfall of 594 mm.
A warm and dry spring was followed by cool and damp conditions in early summer, then by hot and dry weather in the later summer months.
Budbreak occurred a week earlier than in an average year, starting on the 22nd of March for the Merlot and ending on the 4th of April for the Cabernet Sauvignon.
As a result of the fine spring weather, flowering took place two weeks earlier than the average, from the 14th of May to the 1st of June.
Cool and damp weather in July slowed vegetation growth. Veraison started on 22 July for the Merlot and ended on the 14th of August for the Cabernet Sauvignon, only six days ahead of the normal time.
August, September and early October were particularly hot, accelerating the ripening process. Picking took place in excellent conditions and ended thirteen days earlier than in a normal year.

You may also like!
Top
item(s) in your cart 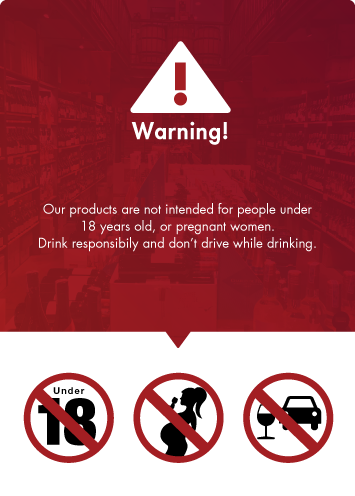